The Cavally Rubber Company (CHC) is an agricultural company and a subsidiary of the Belgian group SIAT (Investment Company for Tropical Agriculture).

CHC’s domain is located at 573 km from Abidjan and 450 km from San Pedro (production dispatch port), in the department of Guiglo (area of the Moyen Cavally) on the Guiglo - Taï road. CHC is headquartered in Guiglo with a liaison office in Abidjan and an office in San Pedro where exports are made.

In 2007, confident in the country’s future, SIAT, in war time and so in the midst of uncertainty, made a direct investment of 20 billion FCFA to which were immediately added $4 billion in order to develop the productive apparatus. In addition, CHC continues to invest annually around 2 billion.

CHC supports and assists almost 9,000 individual planters which received about 25 billion CFA francs over the last three years, as payment for their cup lump deliveries, but also as profit sharing in the positive results of the company. It is also the only agro-industrial company in Côte d'Ivoire to do so, to this day. 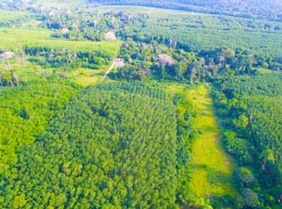 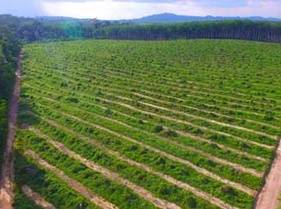 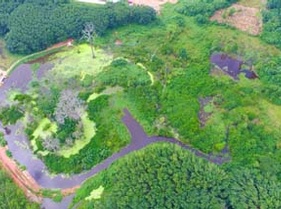 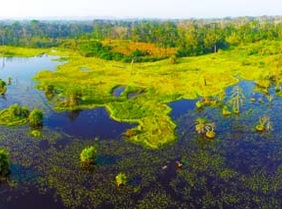 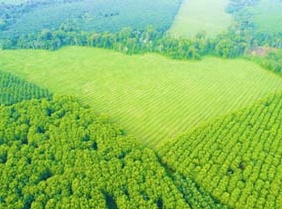 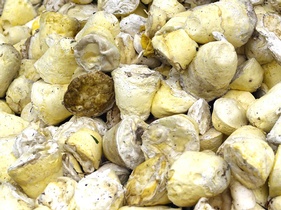 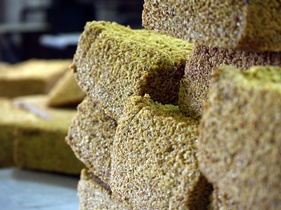 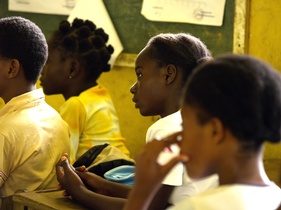 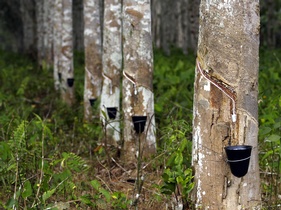